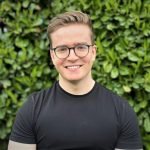 You recently landed your first major gig in the VFX industry. How did that come about?

In the last two years I spent the majority of my time learning Houdini and FX and creating a reel on the side while also jobbing.

After 1 ½ years I started applying for a few jobs which were in the middle of the corona pandemic. I didn’t get many replies…

At first I blamed the pandemic for all of it, but on second thought I realized that my skills or my demo were the reason. So I looked over my reel, analyzed my weak shots, and tried to replace them with better ones. While doing so, I furthered my knowledge with Rebelway courses in the areas that I knew I was lacking professional info.

After another 6 months, I applied again with the improved version of my demo reel (seen below) and that’s where I landed my first job.

I had a minor in VFX at that point, and I eventually found myself in SCAD’s procedural modeling class. I was having a blast working in Houdini, and mid-way through the year, Dreamworks visited campus and hosted a Q/A. I took a chance that same day and switched majors to VFX, with a focus on Houdini FX. It has turned out well so far!

Do you have any tips for people looking to get hired and land their first gig?

My main advice for people who want to get hired is to create an amazing, professional reel!

In my opinion, a good reel is:

Another great tip is to expand your network as much as possible! Your network can provide you with additional job opportunities and be there as a referral to higher your chance of getting a job.

Last but not least, is to try to find as much work (even if it is pro bono) that you can work on and test your skills. Analyzing your weak spots and fixing them is very important in my eyes, and I strongly believe it is what has helped me to get into the industry.

What Rebelway courses did you attend? Can you talk to us about your experience in the courses?

This one is hard to answer as I took quite a lot of courses over time, so I am going to talk about Rebelway in general here!

Rebelway was and still is my main go-to online platform for Houdini courses. The material is super solid, the instructors are industry professionals, and give amazing, invaluable feedback!

The courses are well structured and easy to follow, while still trying to challenge you by leaving your comfort zone. 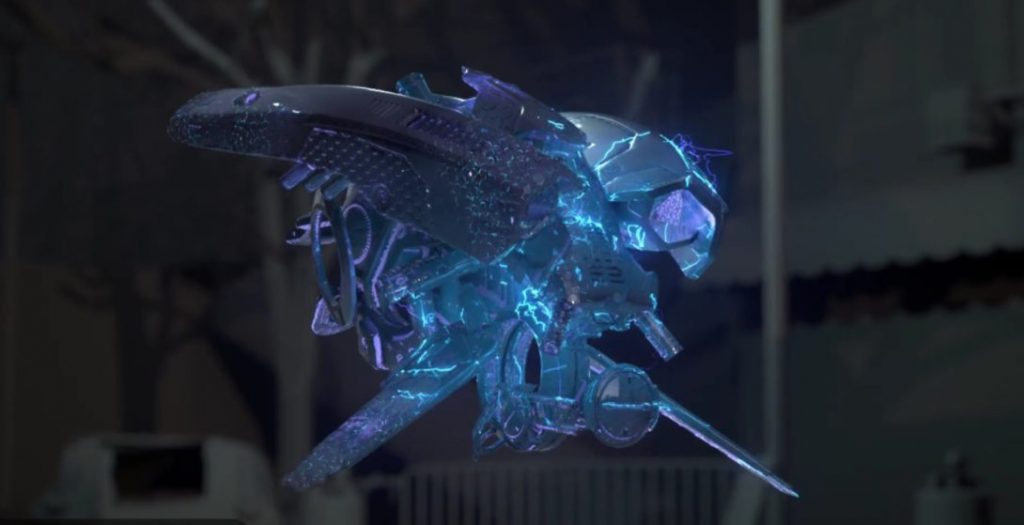 What did Rebelway help you achieve? Have examples of your work?

Rebelway helped me to get a solid understanding of Houdini as a tool, while also expanding my artistic and technical side.

There are many VFX schools & tutorial websites. Why did you choose Rebelway for your training?

I have to admit the promo trailers from Rebelway are absolutely badass, which is the actual reason I tried them out in the first place. After the first course I saw how much my Houdini skills grew so I decided to take another. I really enjoy the teaching style and the community which lead to sticking to Rebelway almost entirely.

Now that you landed a job, what are your next goals as an artist?

I want to expand my knowledge, because I know that I just scratched the surface and there is so much more to learn. I feel like most things in life become even more fun once you become good at them and FX or VFX is no different.

What online resources keep you motivated to grow as an artist?

Where can people see more of your work?

Actually I don’t have any social media for personal reasons, but I usually put my new projects on Youtube and or Vimeo.